There were police everywhere.

In the next weeks, there is the final decision if President Park is going to be impeached. 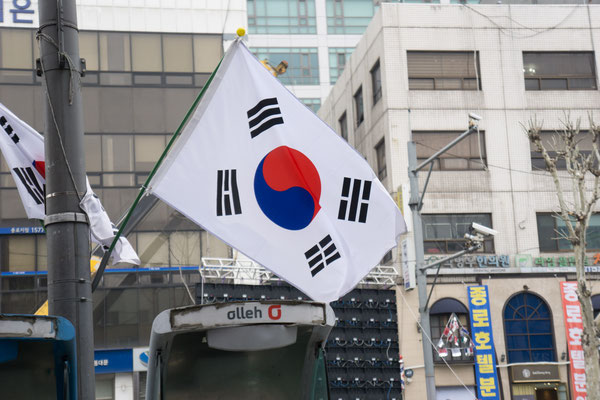 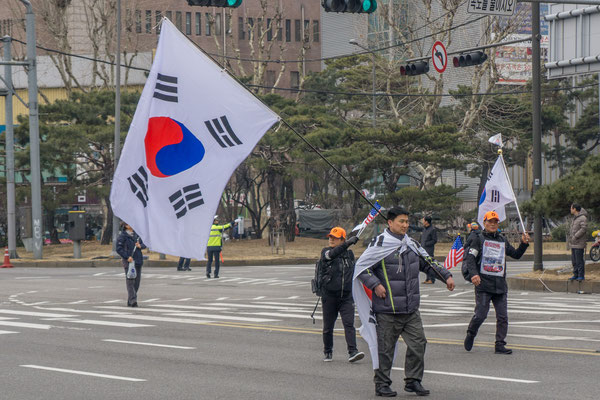 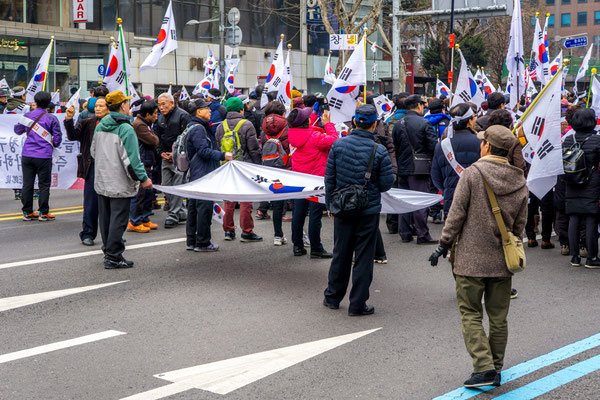 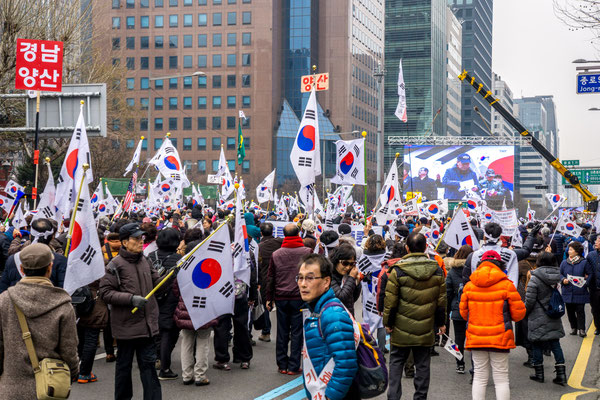 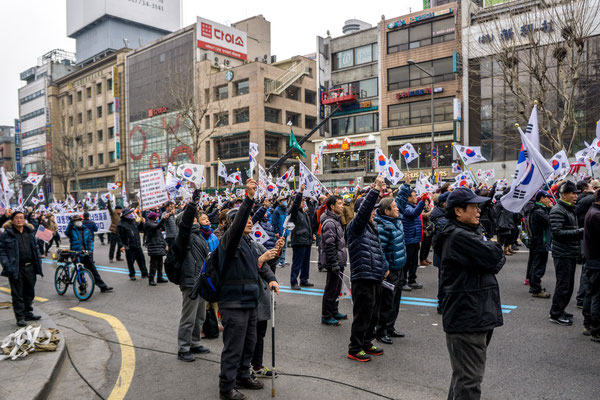 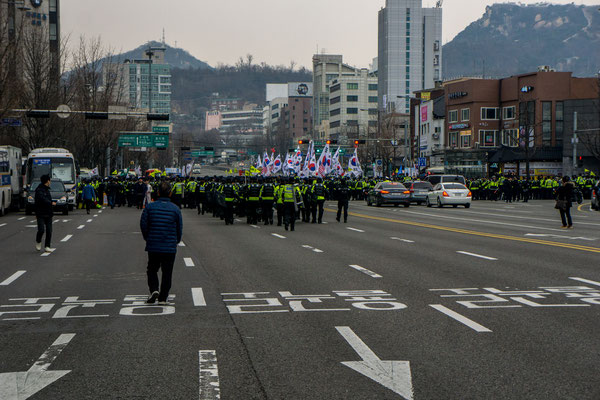 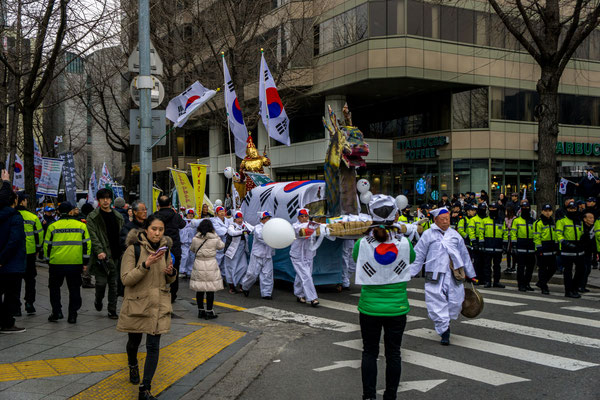 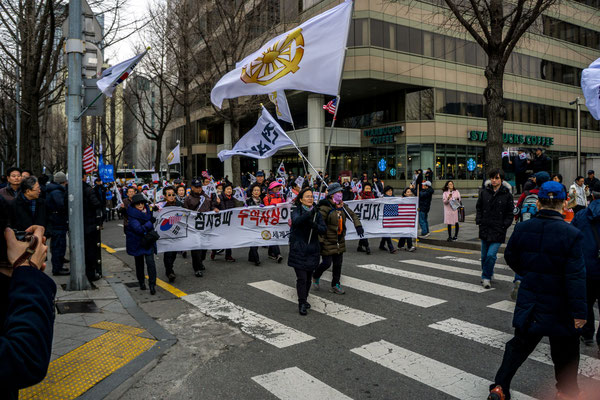 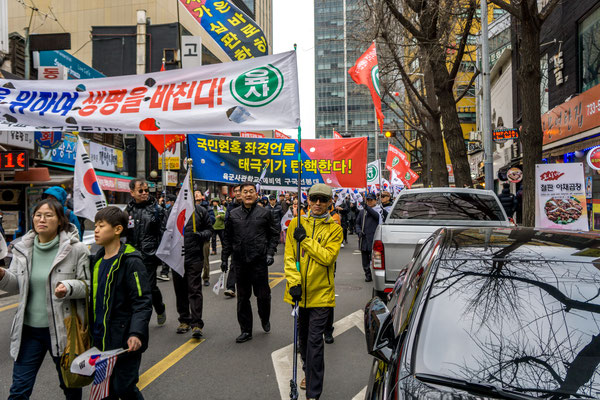 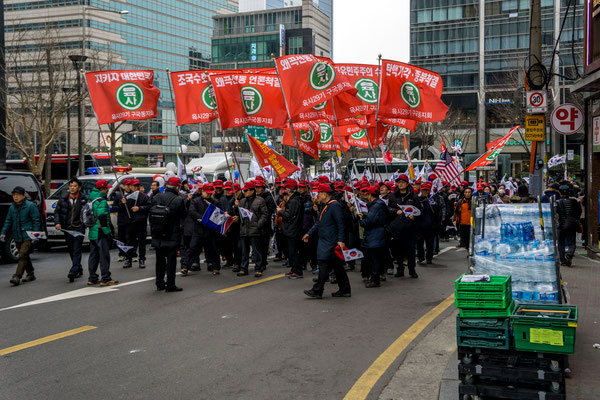 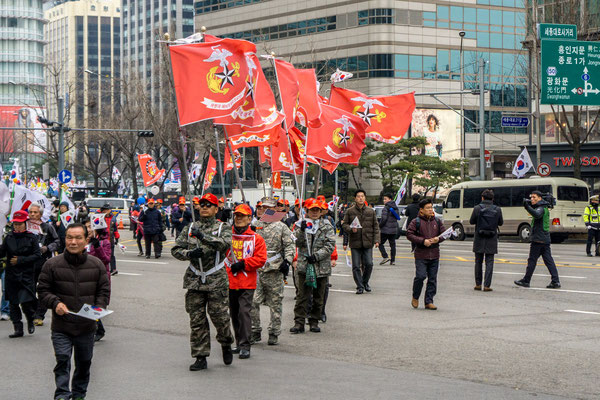 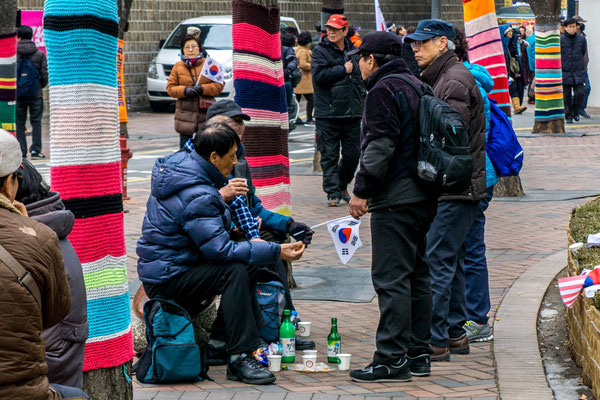 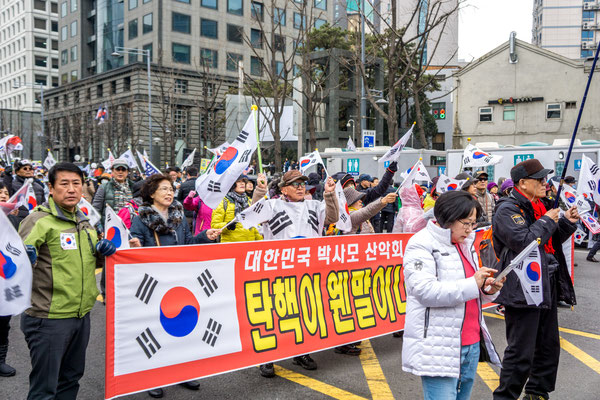 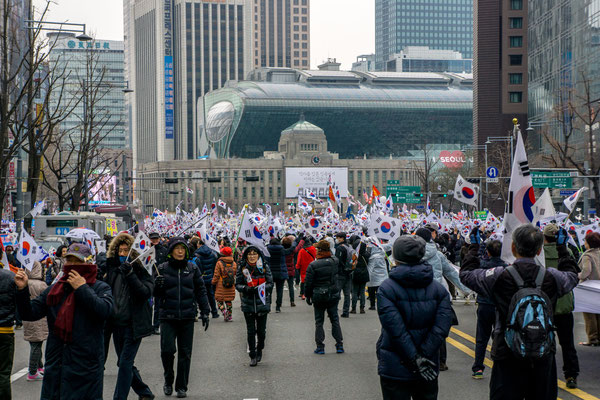 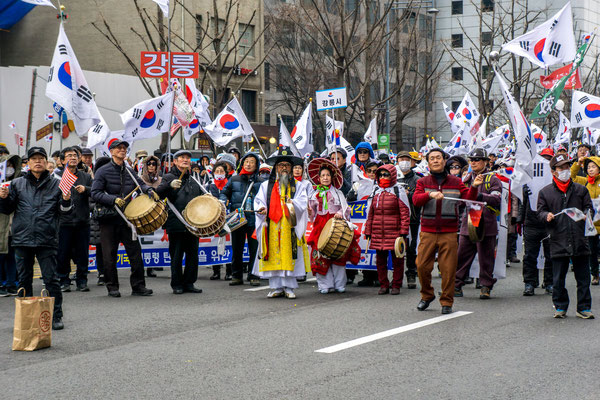 This is my new web site / blog. In the blog I want to show my life in Korea and my attempts to improve my photo skills.